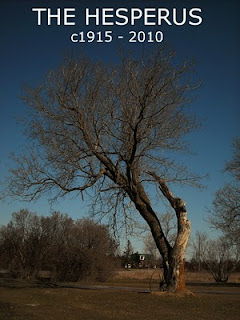 It was the schooner Hesperus,
That sailed the wintery sea;
And the skipper had taken his little daughter,
To bear him company.

Blue were her eyes as the fairy flax,
Her cheeks like the dawn of day,
And her bosom white as the hawthorn buds,
That ope in the month of May.

The Skipper he stood beside the helm,
His pipe was in his mouth,
And he watched how the veering flaw did blow
The smoke now West, now South.