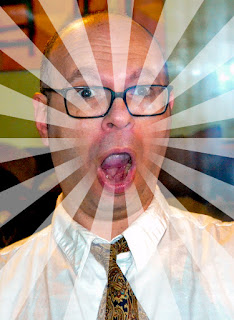 AKA a whiskery mystery.

It was a normal day at first.

I woke up, went through my regular waking routine, having coffee, getting ready for work, and then, just as I was about to groom my moustache with my little Slim Jim comb and hair gel...

I realized it wasn't there!

My moustache was gone!

My lip was naked!

I never could get the hang of Thursdays.

But what could have happened?

Did I shave it off and forget about it?
Nah –that's weird and unlikely.

Did Krista shave me while I slept?
Nah, she wouldn't do that –that's even weirder and less likely.

Did I develop some strange follicular/dermal condition?
Well, there was no evidence of moustache hairs on my pillow (or anywhere else in the house), and my lip felt fine, despite its nudity, so that's not it, either.

Then what was it? 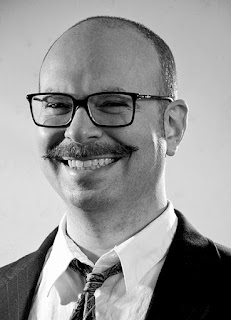 I'd worn a handlebar-style moustache since the summer of 2006, inspired by my uncle Alekso in Ohio who's had a similar moustache for as long as I can remember. I grew mine as a sort of joke just before we went to visit my family down there, but then I started to like it, and it's been with me since.

Until just recently, that is. 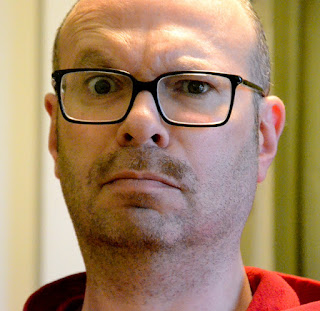 Leaving aside the bizarre mystery for the moment, I tried to regrow the moustache, but a few months and several attempts later, all I could grow were weird, irregular patches; tufts of fur that could never become the full, robust moustache I previously sported.

And, Samson-like, even my painting skills suffered a bit.

But, short of wearing a fake moustache, I realized I'd just have to get used to being whisker-free indefinitely...maybe even for the rest of my life!

So I just kept my lip shaved clean.

And then I got an email from a strange address. Figuring it was just more spam, I dragged it to my "junk" folder, but something caught my eye as I did so. I had a second, closer look at the email's attachment and realized something even stranger was happening in my life.

I still can't explain (because I don't understand) what's going on, but see for yourself: 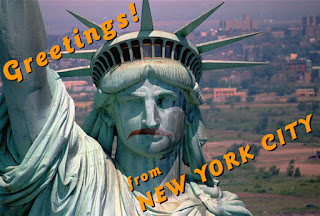 Then, a short while later, another email came through: 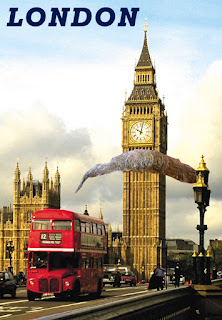 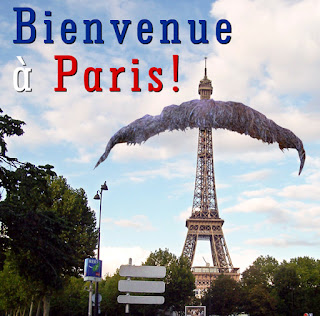 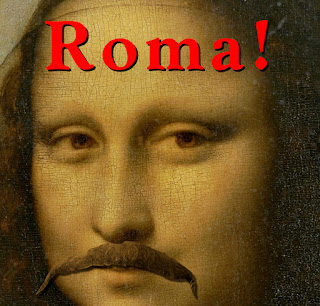 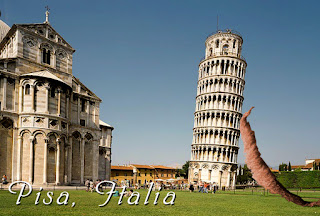 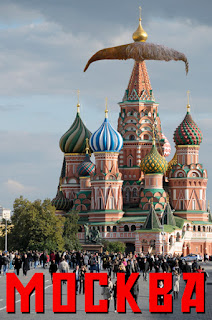 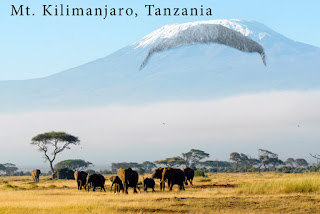 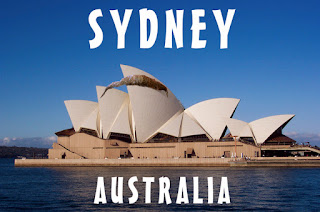 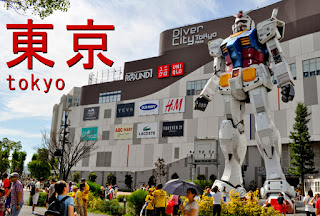 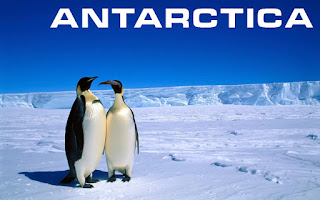 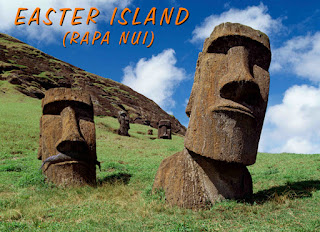 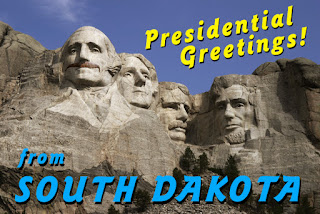